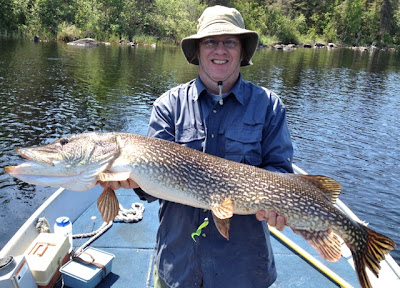 Rick Sayer just emailed me this photo of his largest Pike ever. An awesome 46 inch pike taken on a small jig. Great fish.
So It's time to post some photos and stories.
June had better than average fishing.
Guests caught a lot of big walleye.
One group caught two 30 inch a 29 several 28 and a bunch of 25 - 27 over at Eagle nest one evening.
In fact for several evenings
The same group got two really nice Pike one  47 1/2 and another about the same. 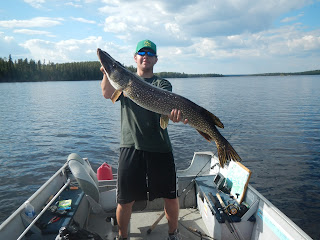 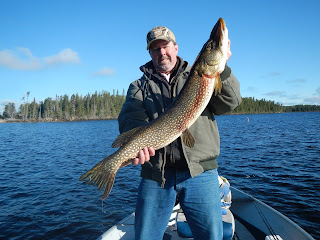 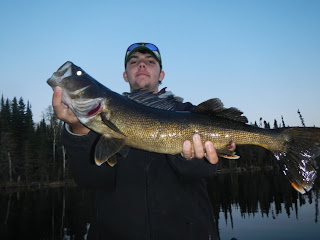 The Leonovicz family of three generations was up for their 8th time.
It is always a pleasure to have them visit. 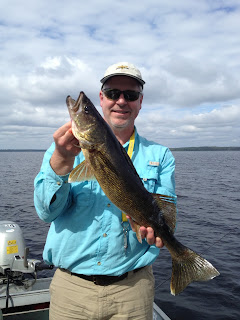 Hi Kevin,
Thanks again for having us for another great week. You definitely have the best group of staff we have seen. We tried to tip the generously for their great service. I'll try to attach some photos. In June of 2013 at Anglers Kingdom, we experienced the best Canadian walleye fishing we have ever seen in 30 years of making trips to Ontario and Manitoba.  Nungesser Lake is truly a spectacular fishery. In one two hour period we caught 25 fish over 24" with the largest being 28" and 3 others over 27". Absolutely incredible!  Just to top it off, we caught a 41" pike on a jig in the same spot during the same time. Thanks again for the great time. 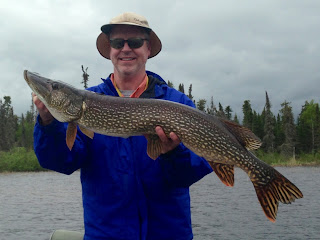 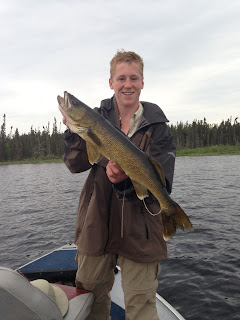 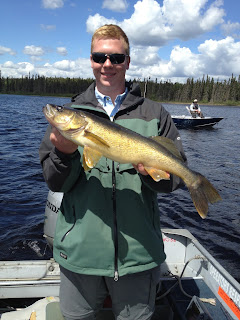 Jean and Bernie Corpes were up for their first visit and caught their largest walleye and pike of their lives. 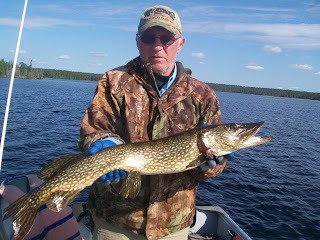 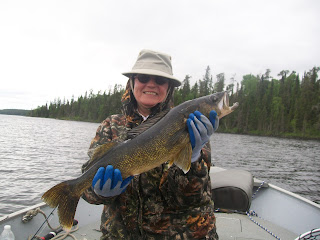 Fran and Barry were up for their first visit.
Hayden guided them and they caught their largest pike and walleye of their lives.
Both made plans for returning next year. 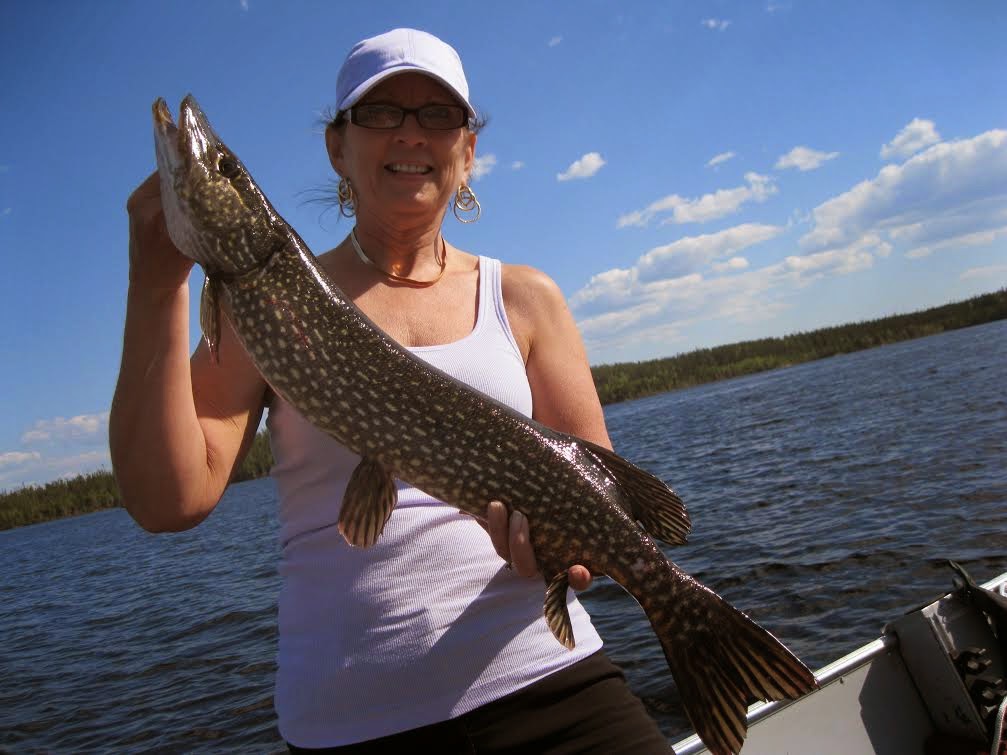 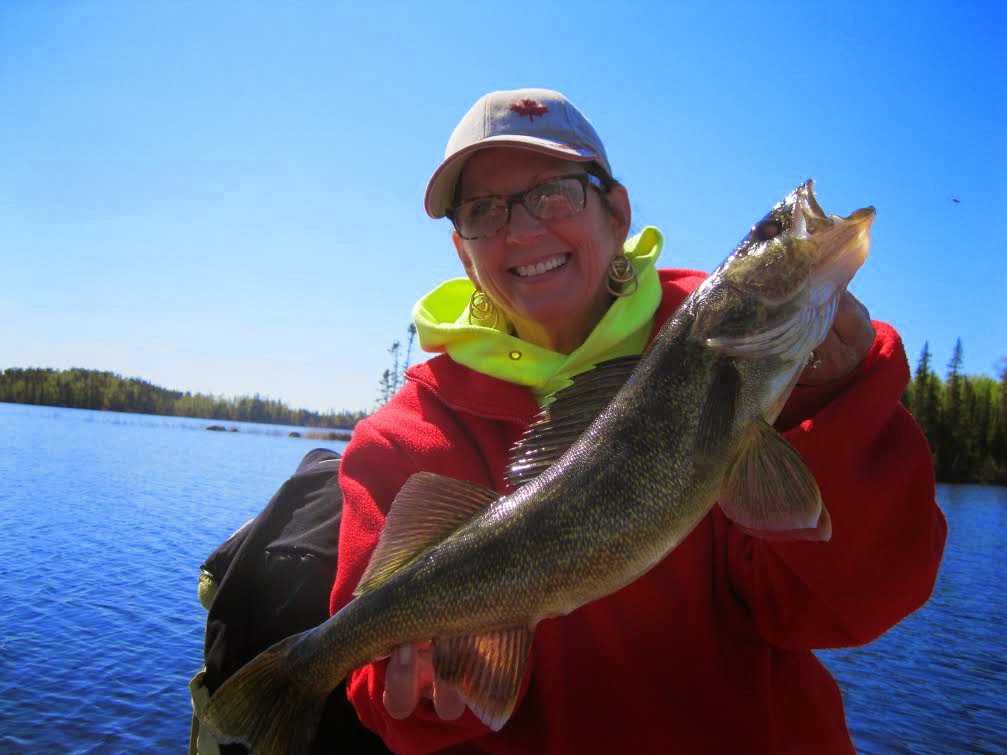 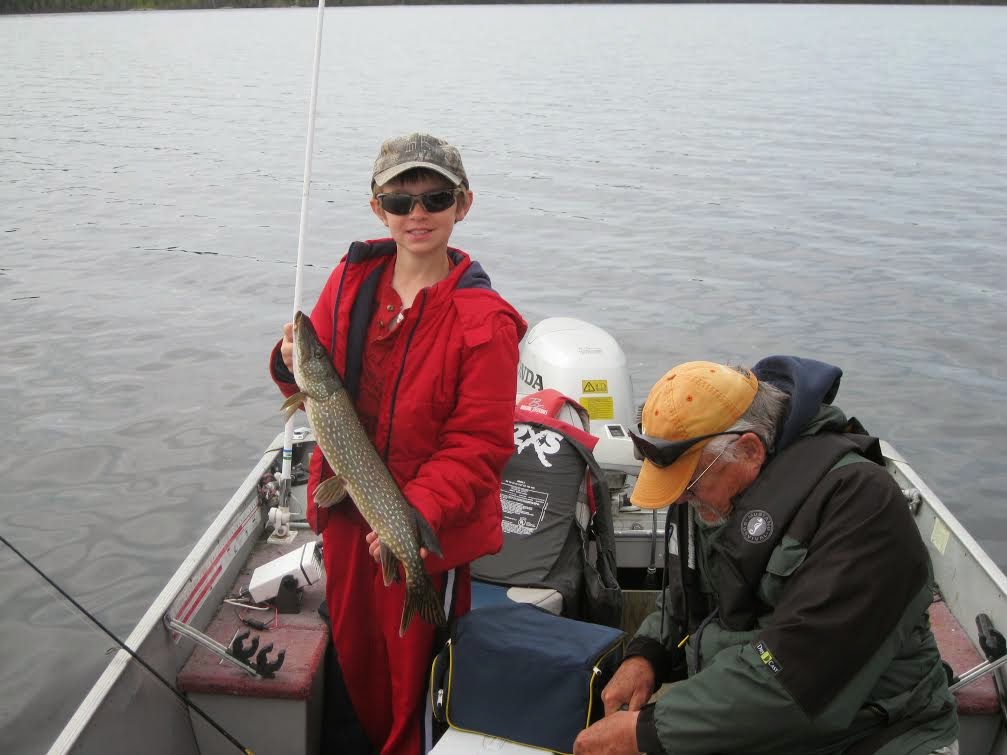 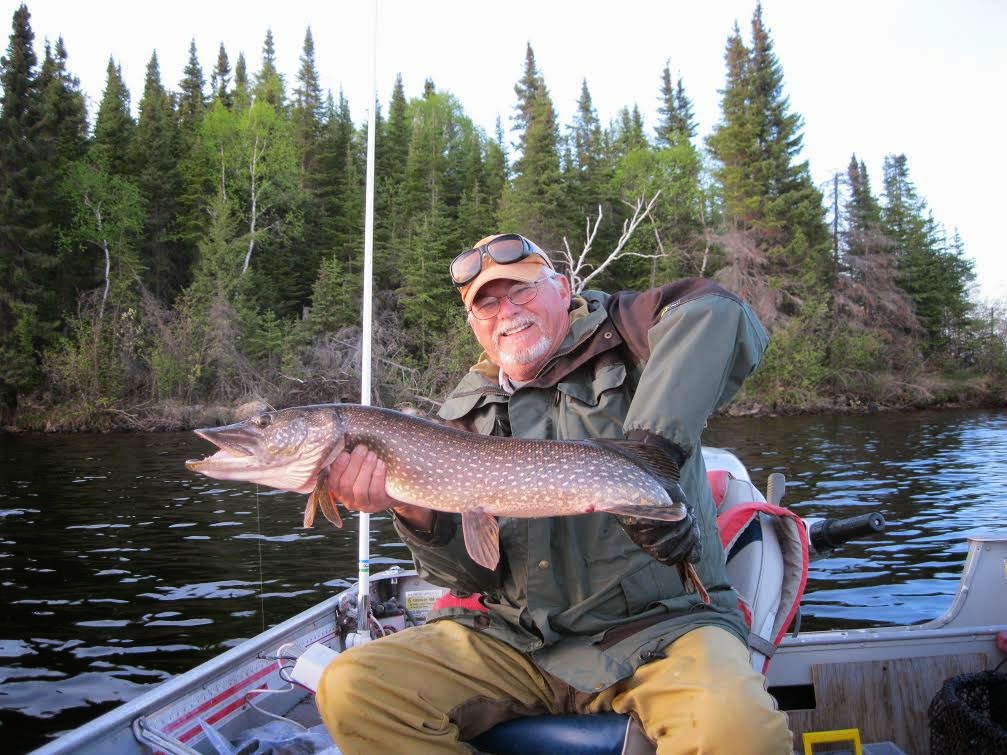