7/28
Scattered clouds throughout the day, with mild winds from the north west, with water temperature at 67 F.
The Cosgrove group went out strictly for pike today fishing various weed beds and reefs towards pike alley, and had some nice ones including a 40 and a 38, fished mainly with spoons and bulldogs.

Al and his son Alex were “exhausted” from all the fish they were catching. They decided to come in around 4pm for a little siesta. Then headed back out to the hump for a little evening fishing. They brought in about 120 for the day with a few pike.

The Hagen group had a good morning, but then slowed down for them in the afternoon. They still managed to haul in a good number including the biggest at 25”. They used mainly gulp minnows.

Bret Hodne and his group had a great day, bringing in about 1000 with some good size fish including a 27” walleye caught in north bay and plenty of eaters. They used crawlers for a greater part of the day as well as minnows and suckers that brought in a few pike.

Tom and his son had a good day as well, bringing in about 80 with the biggest at 25. His son John had a pike come up and take a swipe at a walleye he was reeling up. 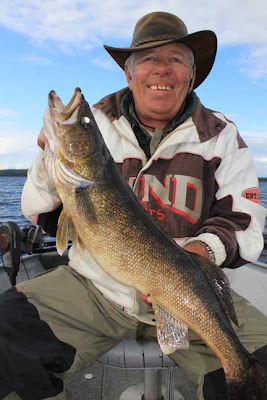 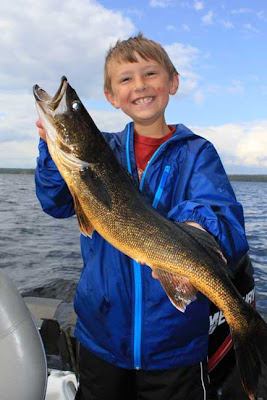 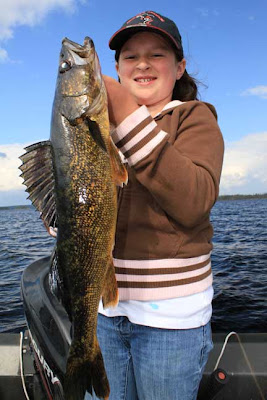